The Cumulative Cost of Regulations

US Department of the Treasury 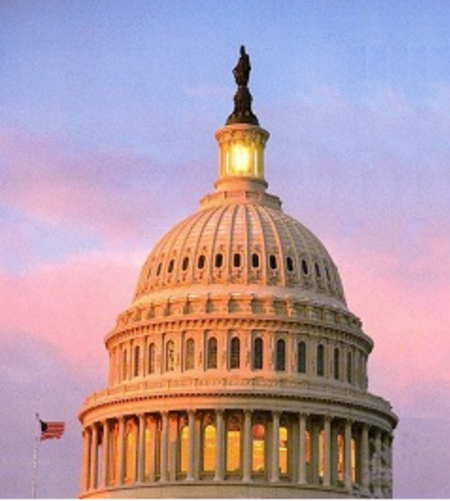 The association's membership and volunteer base was initially formed from conference registrants at the beginning depths of America’s worst economy of a generation.   Small businesses arrived from 17 states and the District of Columbia.

The effective conference grew the following year when 30 federal agencies and military offices made their way across the Potomac River and Virginia to Joint Base Myer-Henderson Hall to participate the utility of which was expressed by the Architect of the Capitol at a hearing before the U.S. House of Representatives.

Congratulations Data-Clear, Arlington, VA on being accepted into the 8(a) program!

In 2008 Federal Allies Institute was formed in support of an annual small business trade show requested by the federal government.  Requested by the Directorate of Procurement at Joint Base Myer-Henderson Hall the new trade show, named Washington DC Metro Expo, sought vendors to meet regular needs but also hard to find and unique goods and services utilized at the joint base and nearby Arlington National Cemetery.

Beyond technology and construction, sought were horses and rare antique musical instruments for The United States Army Old Guard Fife and Drum Corps.

Small businesses from across the nation were sought to register to attend.  From Kansas came America’s first entrepreneur to volunteer to help the fledgling association succeed.

This new program was established to develop strong protégé firms through mentor-provided business development assistance, and to help protégés successfully compete for government contracts. The SBA began accepting applications for this program on October 1, 2016.
About the All Small Mentor-Protégé Program & How to Apply

AAF:  Delivering War Fighting Capability at the Speed of Relevance

Federal Allies Institute is a small business
trade association formed in 2008  at the
request of Joint Base Myer-Henderson Hall Directorate of Procurement to assist
them and many other federal agencies and military and small business entrepreneurs with federal contracting
and acquisition best practices and Ethics.

The use of media materials is protected by the Fair Use Clause of the U.S. Copyright Act of 1976, which allows for the rebroadcast of copyrighted materials for the purposes of commentary, criticism, and education.

Federal Allies Institute is incorporated in the Commonwealth of Virginia and located near Washington, D.C.  Our membership is nationwide.
Please add membership@federalallies.org to your address book to assure you receive future emails and updates from us.

Companies join FAI to gain access to our depth of expertise and influence on a range of policy issues aimed at encouraging federal acquisition best practices and ethics. 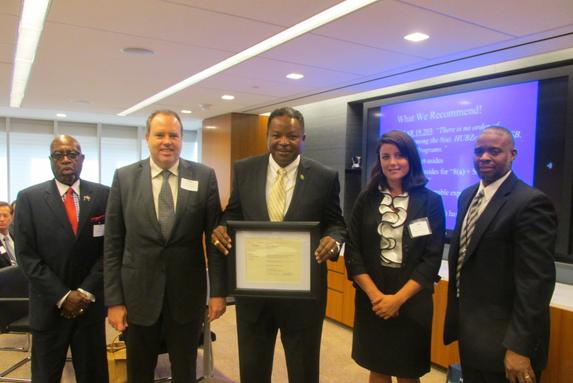