When and Why Was the SBA Established?

The U.S. Small Business Administration (SBA) was founded on July 30, 1953 and officially established in 1953.  Its philosophy and mission began to take shape years earlier in a number of predecessor agencies, largely as a response to the pressures of the Great Depression and World War II.

The Reconstruction Finance Corporation (RFC), created by President Herbert Hoover in 1932 to alleviate the financial crisis of the Great Depression, was SBA’s grandparent.  The RFC was basically a federal lending program for all businesses hurt by the Depression, large and small.  It was adopted as the personal project of Hoover’s successor, President Franklin D. Roosevelt, and was staffed by some of Roosevelt’s most capable and dedicated workers.

The SWPC was dissolved after the war, and its lending and contract powers were handed over to the RFC.  All this time, the Office of Small Business (OSB) in the Department of Commerce also assumed some responsibilities that would later become characteristic duties of the SBA.  Its services were primarily educational.  Believing that a lack of information and expertise was the main cause of small business failure, the OSB produced brochures and conducted management counseling for individual entrepreneurs.

Congress created another wartime organization to handle small business concerns during the Korean War, this time called the Small Defense Plants Administration (SDPA).  Its functions were similar to those of the SWPC, except the ultimate lending authority was retained by the RFC.  The SDPA certified small businesses to the RFC when it had determined the businesses to be competent to perform the work of government contracts.

By 1952, a move was on to abolish the RFC.  To continue the important functions of the earlier agencies, President Dwight Eisenhower proposed creation of a new small business agency – the Small Business Administration (SBA).

By 1954, SBA already was making direct business loans and guaranteeing bank loans to small businesses, as well as making loans to victims of natural disasters, working to get government procurement contracts for small business owners with management and technical assistance and business training.

The Investment Company Act of 1958 established the Small Business Investment Company (SBIC) Program, under which SBA licensed, regulated and helped provide funds for privately owned and operated venture capital investment firms.  The specialized in providing long-term debt and equity investments to high-risk small businesses.  Its creation was the result of a Federal Reserve study that discovered, in the simplest terms, that small businesses could not get the credit they needed to keep pace with technological advancement.

In 1964, SBA began to attack poverty through the Equal Opportunity Loan (EOL) Program.   The EOL Program relaxed credit and collateral requirements for applicants living below the poverty level in an effort to encourage new businesses that had been unable to attract financial backing, but was nevertheless sound commercial initiatives.

Over the past 64 years, SBA has grown in terms of total assistance provided and its array of programs tailored to encourage small business enterprises is all areas.  SBA’s programs now include financial and federal contract procurement assistance, management assistance, and specialized outreach to women, minorities and armed forces veterans.  The SBA also provides loans to victims of natural disasters and specialized advice and assistance in international trade.

Over 20 million small businesses received direct or indirect help from one or another of those SBA programs since 1953, as the agency has become the government’s most cost-effective instrument for economic development.  In fact, SBA’s current business loan portfolio of roughly 219,000 loans worth more than $45 billion makes it the largest single financial backer of U.S. businesses in the nation.

SBA continues to branch out to increase business participation by women and minorities along new avenues such as the minority small business program, microloans and the publication of Spanish language informational materials. 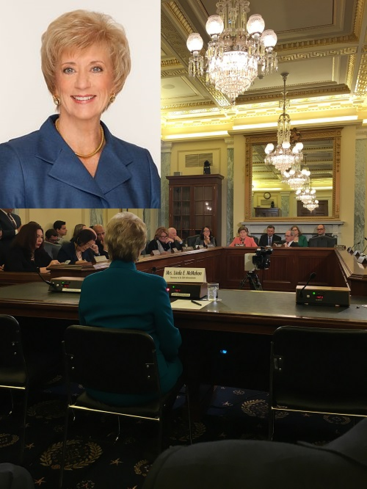 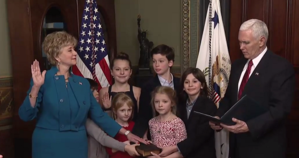 How Regulatory Reform Could Boost US

Why the SBA Office of Advocacy Exists

Basic Questions We Are Asked

What are the short and long-term consequences of this legislative proposal?

Can you analyze the impact of these proposals on...

Can you explain the public policy problem related to...

What options should the Congress consider regarding...

How would this impact my small business? 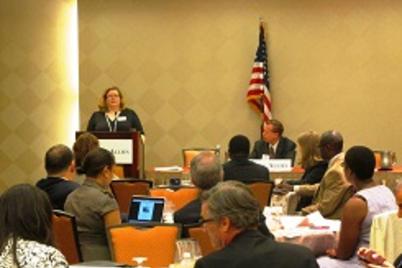